Kidney function can decrease suddenly when someone becomes unwell, for example with an infection or diarrhoea and vomiting. This is more likely when the person is elderly, has other medical problems or is taking certain medicine.

Experts suggest that stopping taking certain medicines during illnesses may reduce the chance of acute kidney injury. So NIHR CLAHRC West set out to find what evidence exists to support this idea.

Researchers found six studies that met their criteria. Five were in people having coronary angiography (a test that shows the insides of the arteries that supply blood to the heart) and one in people having heart surgery. They didn’t find any studies on stopping taking medicines when people weren’t already in hospital and became unwell.

The studies that the researchers looked at found that people who continued to take their medicines prior to the angiography or surgery had a small increased risk of kidney injury, compared to those that stopped taking them.

This review shows a need for more research to look at the effect of stopping taking medicines on kidney function in people when they are unwell.

“Stopping taking certain medication in people with long term conditions who become unwell could help to prevent acute kidney injury. Preventing AKI could reduce the risk of being admitted to hospital and save lives. Our systematic review has shown that there are no studies looking at this potentially beneficial intervention. This is an area where research is needed.”

What are the risks and benefits of temporarily discontinuing medications to prevent acute kidney injury? A systematic review 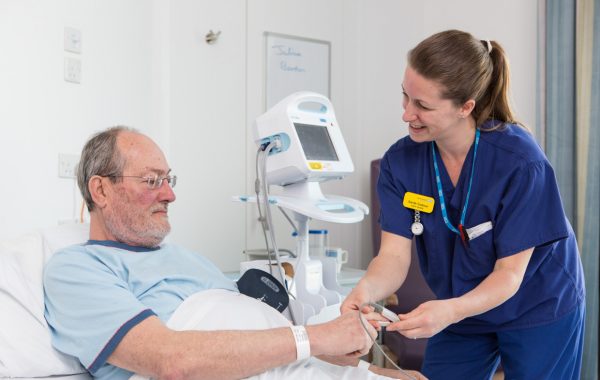 Kidney function can decrease suddenly when someone becomes unwell, for example with an infection or diarrhoea and vomiting. The chance of this happening is greater…