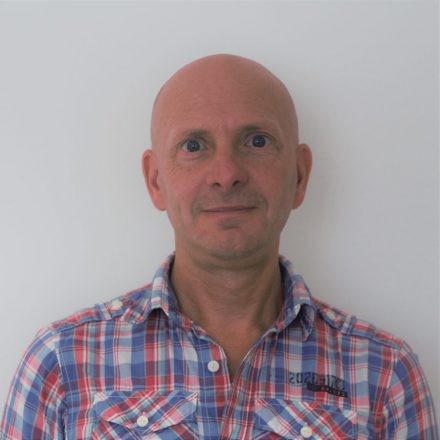 Julian is Professor of Evidence Synthesis at the Population Health Sciences department at Bristol Medical School, where he leads the Bristol Appraisal and Review of Research (BARR) group.

Julian has wide-ranging research interests in the areas of systematic review and meta-analysis. He is a past President of the Society for Research Synthesis Methodology and has long been an active contributor to Cochrane, having co-edited the Cochrane Handbook for Systematic Reviews of Interventions since 2003. He is also co-author of the Wiley textbook Introduction to Meta-analysis.

With a Google Scholar H-index over 115, Julian has been named as a Highly Cited Researcher each year since 2015. He is a multiple winner of the Thomas C Chalmers Award from Cochrane; received the Frederick Mosteller Award for distinctive contributions to systematic reviewing from the Campbell Collaboration in 2010, and was awarded the Olkin Award for distinguished lifetime achievement by the Society for Research Synthesis Methodology in 2016. Julian was appointed an NIHR Senior Investigator in 2018. 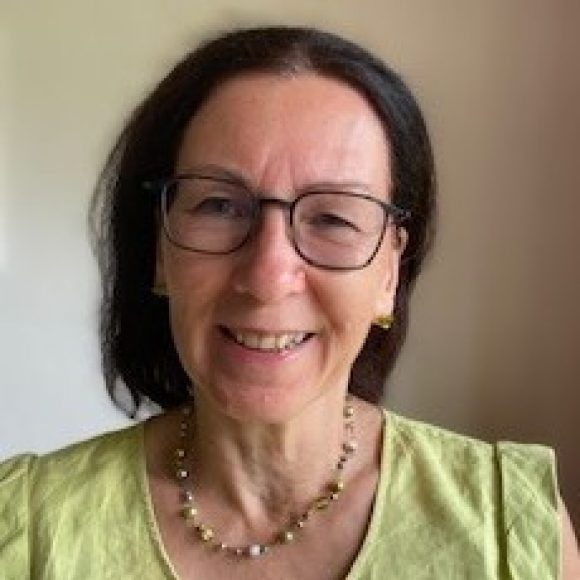 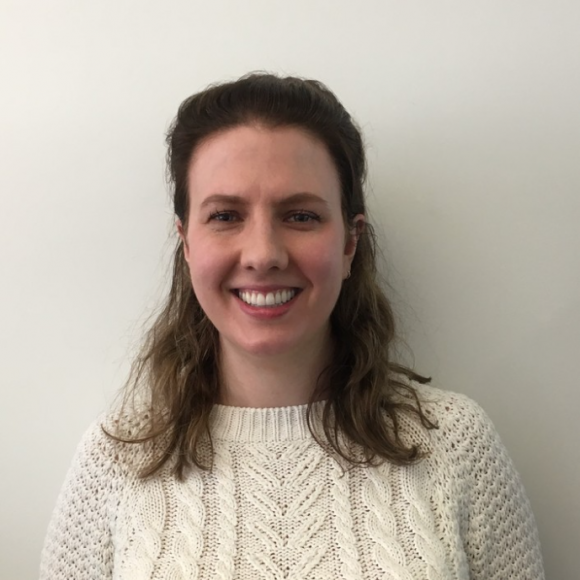 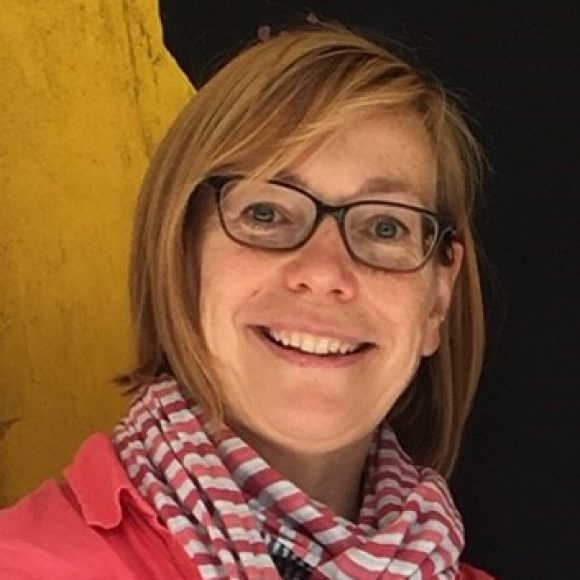 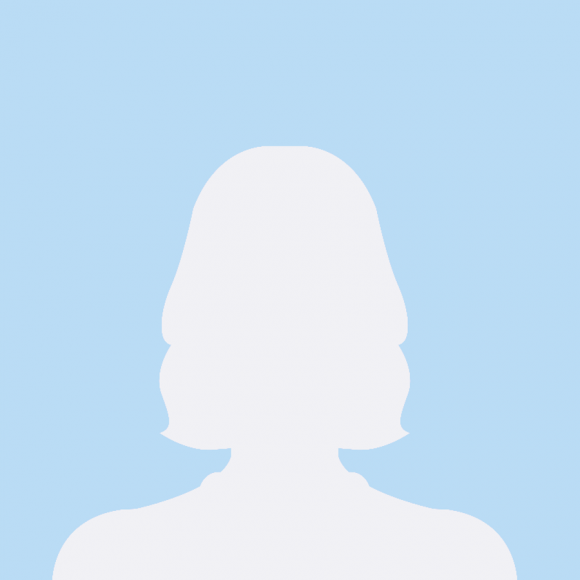 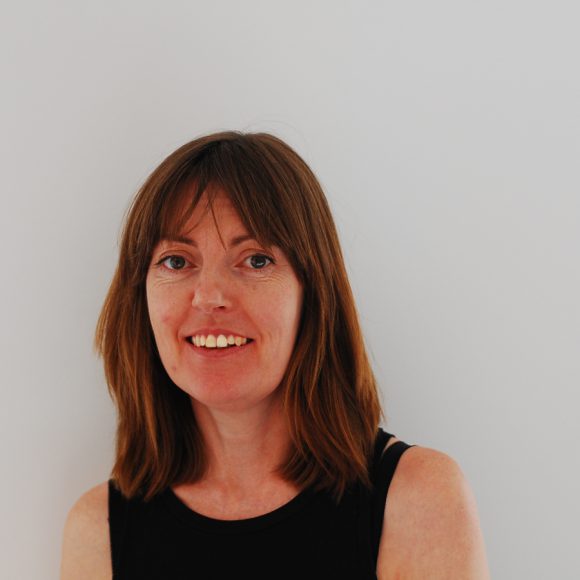 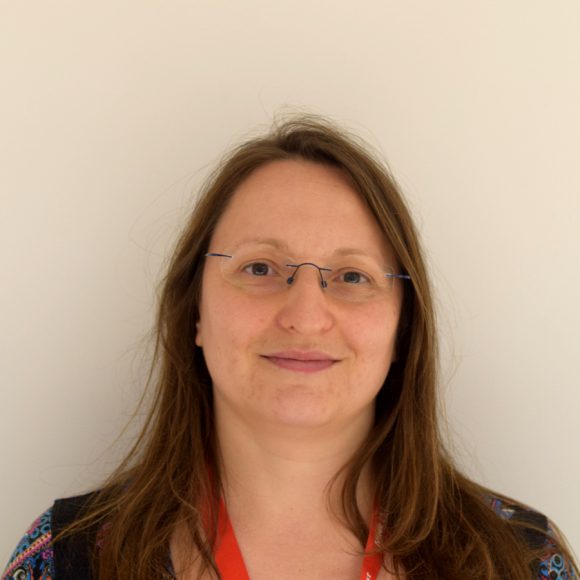 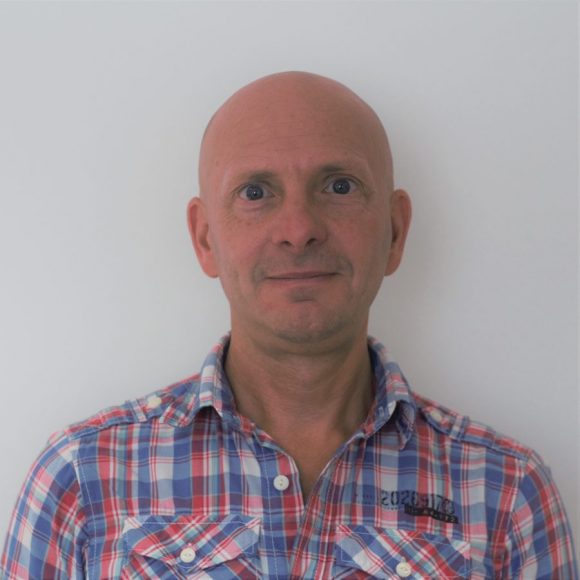