The Cochrane Collaboration is an international charity that reviews medical research findings to help health professionals, patients, and policy makers make evidence-based choices about health interventions. They publish systematic reviews of the available research evidence on a range of health topics. The reviews are updated periodically.

The CLAHRC West evidence team worked with Durham University and Fuse (the Centre for Translational Research in Public Health), and the World Health Organisation (WHO), to update it with a synthesis of studies up to 2015. Some of the authors of the 2011 Cochrane systematic review were involved in the update, which provided useful continuity. Studies published between 2016 and 2018 are also listed in the updated review but weren’t investigated in detail.

We worked closely with the Cochrane Public Health Group and the Cochrane Editorial Unit to ensure the update was carried out to Cochrane’s high standards.

We searched scientific research databases to find studies that looked at ways of preventing childhood obesity at all ages.

Our search only included ‘randomised controlled trials’ or RCTs, the gold standard of research studies. We looked for RCTs aimed at changing children’s diet, their level of physical activity or both.

We found 153 randomised controlled trials that met our criteria. Most were based in high-income countries such as the USA and Europe, although 14 were in middle-income countries. Just over half of the studies focused on 6 to 12-year olds, a quarter on 0 to 5-year olds and the rest were on teenagers (13 to 18-year olds). The studies were carried out in different settings including home, pre-school or school.

Comparing children’s weight is tricky because children are growing all the time. One way of assessing children’s weight is to calculate a score based on their height and weight (this is called the body mass index or BMI), then comparing this to average scores for that country. This is called the zBMI score. We found 61 studies that reported zBMI scores, involving over 60,000 children.

We looked to see if the strategies to change diet or increase physical activity were likely to work fairly for all children, for example girls and boys, children from wealthy or less wealthy backgrounds, and children from different racial backgrounds. In the studies where this was reported, there was no indication that the strategies increased inequalities. However, not many studies reported on this so we can’t answer this question decisively.

We also looked to see if children were harmed by any of the strategies, for example by having injuries, losing too much weight or developing damaging views about themselves and their weight. Again, not many studies reported this, but in those that did none reported any harms to the children who had changed their diet or physical activity levels.

Strategies for changing children’s diet or activity levels, or both, to help prevent overweight or obesity are effective in making modest reductions in zBMI score in children up to the age of five and in children aged between six and 12. This is useful information for parents and children. It is also useful for governments trying to tackle a growing trend of childhood obesity. We found less evidence for adolescents and young people aged 13 to 18, and the strategies given to them did not reduce their zBMI score.

The updated Cochrane Review provides important evidence on preventing childhood obesity. It has the potential to change national and international policy. The 2011 review is a widely used publication and is cited in five major policy documents, including those published by the World Health Organisation (WHO), the UK National Institute for Clinical Excellence (NICE), and Australia Policy Online.

Because of the volume of research on this topic, in future the review will be divided into more manageable reviews focused on smaller age ranges. 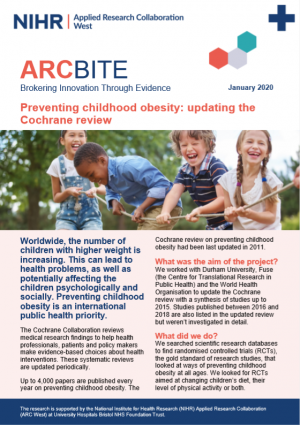 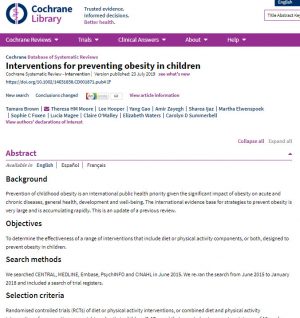 Interventions for preventing obesity in children

This project analysed the studies in the Cochrane Review. 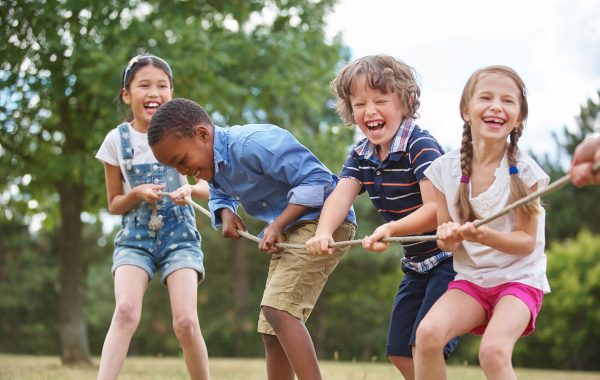 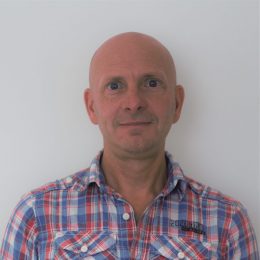 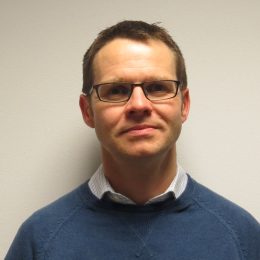