For every 1,000 people aged between 15 and 59 in Bristol, 2.7 are living with HIV. The rate has been increasing steadily since 2011 and is higher than the average for England (2.4 per 1,000 people). People whose HIV infection is diagnosed late have a much higher risk of dying within the first year of their diagnosis, compared to those who are diagnosed early. Bristol became an HIV Fast Track City in December 2019 aiming to eradicate new HIV infections and HIV stigma by 2030.

Bristol’s 2019 HIV Health Needs Assessment found that a disproportionate number of people of African and Caribbean heritage either have undiagnosed HIV or are diagnosed late. It also found that stigma – negative or shameful views – surrounding HIV and sexual health means that fewer people of African and Caribbean heritage access HIV and sexual health services.

Sixteen per cent of Bristol’s population are from Black, Asian and Minority Ethnic (BAME) communities. However, data gathered by Unity Sexual Health in 2019 showed that only 10.5 per cent of the people who attended its sexual health service were from BAME communities. Also, Black African clinic attendees showed a lower uptake of HIV tests when they were offered to them.

This pioneering study will co-produce – with people of African and Caribbean heritage living in Bristol – sexual health services and interventions to increase HIV testing and reduce HIV stigma. We will work in equal partnership with community members to review, develop, trial and evaluate interventions.

The project, which is called Common Ambition Bristol, is funded by the Health Foundation and will run for three years from January 2021. It will be led by Brigstowe, a Bristol-based charity for people living with HIV, in partnership with African Voices Forum, Unity Sexual Health, Bristol City Council and Fast Track Cities Bristol. Researchers from ARC West and the NIHR Health Protection Research Unit in Behavioural Science and Evaluation at the University of Bristol will work in collaboration with community members to evaluate the project.

The project aims to reverse HIV health inequalities experienced by people of African and Caribbean heritage living in Bristol and the surrounding area.

The chosen interventions will then be trialled and assessed, with feedback and development throughout.

What we hope to achieve

By reducing the stigma within Bristol’s African and Caribbean communities around HIV and sexual health services and improving access to sexual health services, this project aims to increase uptake of HIV testing. This could reduce both the transmission of HIV and the instances of late HIV diagnosis, and improve health outcomes for people who are diagnosed. 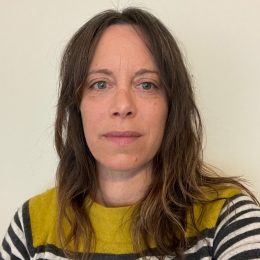 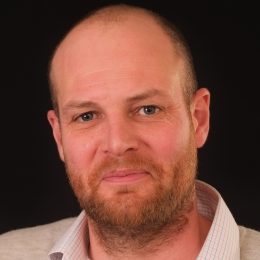 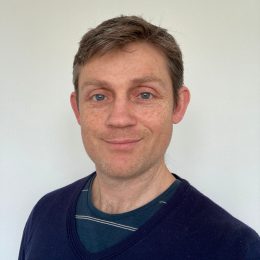