Evidence-based short films about autism for the Somali community

Autism is a condition that affects social interaction, communication and behaviour. The number of children and adults being diagnosed with autism is rising, especially among migrant communities. Children whose parents have migrated from Somalia to western countries, including the UK, appear to be at greater risk of developing autism than the general population.

This project continues this collaboration with a series of short films and factsheets about autism aimed at the Somali community. It builds on the success of our 2019 film Overcoming Barriers, which tells the stories of some of the Bristol-based Somali families supported by Autism Independence. The Somali language version of Overcoming Barriers has been viewed more than 160,000 times on YouTube, while the English language version reached more than 36,000 views. The latest films address some of the issues raised in the hundreds of YouTube comments on Overcoming Barriers.

These included: ‘autism is a Western disease and does not exist in Somalia’, and ‘MMR vaccinations cause autism’. These statements underlined the urgent need to share factually correct information about autism, to counteract these myths and enhance understanding. Misinformation could lead to parents putting off accessing services and support for their children, or not getting them vaccinated.

The project has been awarded nearly £20k by UK Research and Innovation’s Strategic Priorities Fund (SPF) and Quality-Related SPF (QR-SPF).

NIHR ARC West and Autism Independence collaborated with the Therapeutic Media Company again, who specialise in films for the health and social care sectors and produced Overcoming Barriers. We developed the series of culturally appropriate films using existing and new footage. We also worked with Birch Multimedia, who provided the animations in the films. The content from the films was also used to produce a series of factsheets about autism.

Watch the English versions of the films and download the factsheets

See the English films and factsheets

Watch the Somali versions of the films and download the factsheets

The films are being shared via social media, the ARC West YouTube channel which has many Somali subscribers because of the Overcoming Barriers film, and local, national and international media.

This project was originally informed by the following research projects: 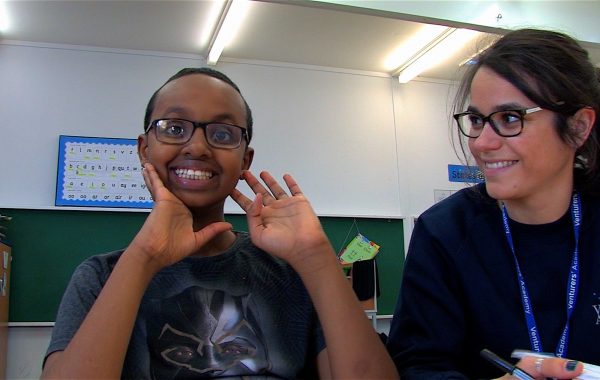 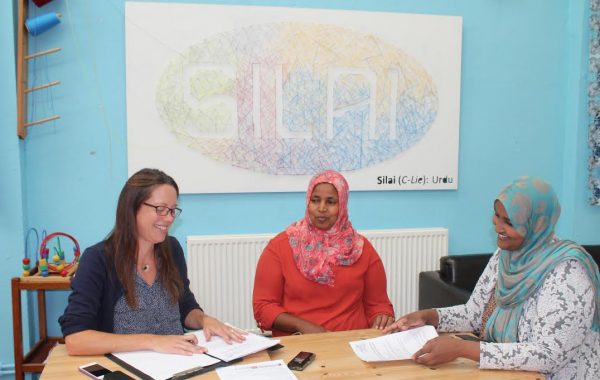